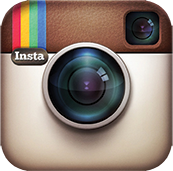 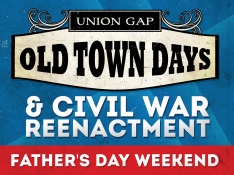 This past Father's Day weekend, 425 Civil War reenactors entertained over 4,800 people during the two day event. 5 battles were held, including our first ever evening battle, the crowd loved being able to see the flash of fire coming out of the barrels of guns and cannons.  If you missed it, put it on your calendar now for Father's Day 2017, it'll be back and bigger than ever. We also got great reviews on the food vendors that attended the event and the educational opportunities in the camps were commented about all day. We once again had our own Abraham Lincoln deliver the Gettysburg Address and there was also a medic tent, a blacksmith, and old time games being played all day. We thought the rain might scare some away on Saturday morning, but we pretty much had a full house for each battle. Improvements for 2017 will include a much larger speaker system so the battle action and details can be heard by all. Thanks to all who attended, and a special thanks to our sponsors - it isn't possible with them.

Our next big event is the Pioneer Power Days & Swap Meet, August 20-21. There will be farm tractor pulls, lawn tractor pulls and an impressive equipment parade. Plus, new to the event will be draft horses and carriage pulling horses. The popular kiddie trains rides, petting zoo, archery range and more will all be back as well. 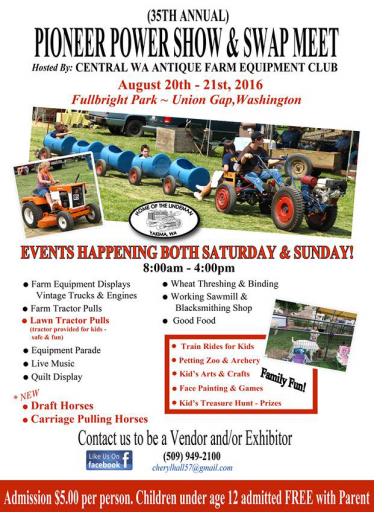 The Yakima Valley is known for its great fruits and vegetables, and July is a great time for cherries (hurry up, it's an early season!), blueberries, raspberries, blackberries, peaches, nectarines, plums, prunes, watermelons, cantaloupes, local corn, cucumbers and even unique items such as garlic whips. 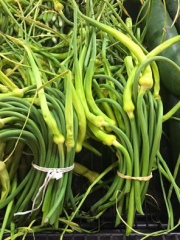 Pack a cooler or two and come on over and load up! It's the peak of season for many of these crops.

Those are just a couple of the reasons to visit valley and Union Gap this summer. There's also river floating on the Yakima River, fly fishing, hiking, biking and of course wine tasting! And, don't forget about our growing microbrew industry, plenty of options to choose from now. If you're feeling athletic, there are numerous races and events of all sorts including the popular Pirate Plunder event in late July http://www.pirateplunderrace.com/ and the summer Hot Shots tournament in August http://www.hotshots3on3.com/ This weekend, there's also the 2nd year of the rebirth of the Valley of the Sun Triathlon http://www.yakimagreenway.org/#!valley-of-the-sun-sprint-triathlon/c2we, which is now a sprint triathlon after a several year absence.

As you can see, there is clearly plenty to do in the Yakima Valley! So pack your car and head on overand enjoy some of our summer fun!