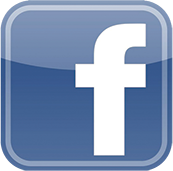 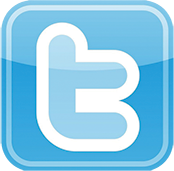 It’s not every day that Yakima sees a red carpet event, but we were lucky enough to attend the Runaway Hearts premiere at the Majestic in Union Gap on Jan 29th. Produced by Yakima's own Scott Sandsberry, he refers to it as “Yakima’s Movie”.

The movie, which also features Wendell Pierce (Selma, The Wire), John Schneider (Bo Duke from The Dukes of Hazzard), Jay Kenneth Johnson (Scrubs, Days of Our Lives), Ali Landry (Felicity, The Bold and the Beautiful), is summarized as a story about “Two kids on the run from a very scary present come across two adults who can't quite escape their past. They're four people in need of a miracle, and sometimes the miracles in life are the very people whose paths you cross”.

The first thing we saw when we arrived at The Majestic was the cast and crew taking photos of each other in front of the movie signage at the front of the theater. Immediately afterward, they walked in where a red carpet awaited. They were excited, energetic and mingled and talked to everyone. Scott Sandsberry introduced the cast and crew and they enthusiatically signed autographs and took photos with the fans in attendance.

Nick Gomez was like a guy you've known all your life, hilarious, energetic, friendly, and reminding everyone that although he plays bad guys in most of his films, he really is a good guy. And he is.

Nicoye wanted to be part of the film because of the message it sends and its purpose of reaching out. As Scott pointed out, he was an amazing catch for their film.

Abby Wathen is delightful, petite & adorable - so friendly and engaging. Dressed in red and certainly the first person you noticed in the crowd.

Thomas Zalutko was the first one we spoke to, and he was genuinely one of the nicest people you could meet. Like someone you'd hang out with after work.

Jace Delafosse had quite a role in the movie and did a fabulous job. Scott had so many kind words to say about him.

And of course there were the adorable Carsen and Camden Flowers twins. Show stealers. Together they played the part of Angel and you love them within the first minute of the movie.

When it was time to watch the movie, it was made even more exciting since the cast & crew were in the audience as well – occasionally making jokes or comments to each other about specific scenes, making the audience really feel like a part of the whole experience.

It’s a great story, with an unexpected twist toward the end.  The audience burst into applause as the credits rolled both at the beginning and the end mentioning Scott Sandsberry and also a thank you to the good people of Yakima.  Afterward Scott took time for a Q&A session with the audience.

During and afterward, we had even more excitement as the actors took time to tweet with us on our Union Gap Twitter site (@UnionGapWA).We wish everyone involved continued success with this movie as well as future endeavors.  Thank you to everyone who came to the premiere, it was a rare treat!

The movie was shown for several weeks in Yakima and also in Wenatchee, Pasco & Spokane.  If you want to help this movie get recognition, please take a few minutes to visit the Runaway Hearts IMDb page and “like” it. 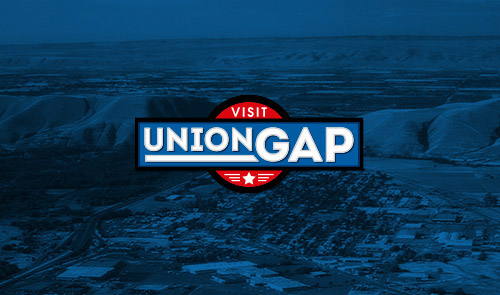